Members of the Canadian team Hope Floats from Welland, Ontario and the
American team Hope Chest from Buffalo, New York have forged a bond of
sisterhood. Across the mighty Niagara River that borders Canada and the United
States, athletes from these two crews have joined together forming Wonder
Womans Warriors.
Wonder Woman’s Warriors is named in honour of a beloved crew mate, Jackie
Harper. Like Wonder Woman, Jackie channeled her mental powers into physical
abilities to fulfill her personal goal as she paddled for the last time in Sarasota,
Florida with stage 4 breast cancer. She was Wonder Woman, and we come
to Florence, Italy as her Warriors. We will honour her and all who have fought
breast cancer as we power down the Arno River as one. 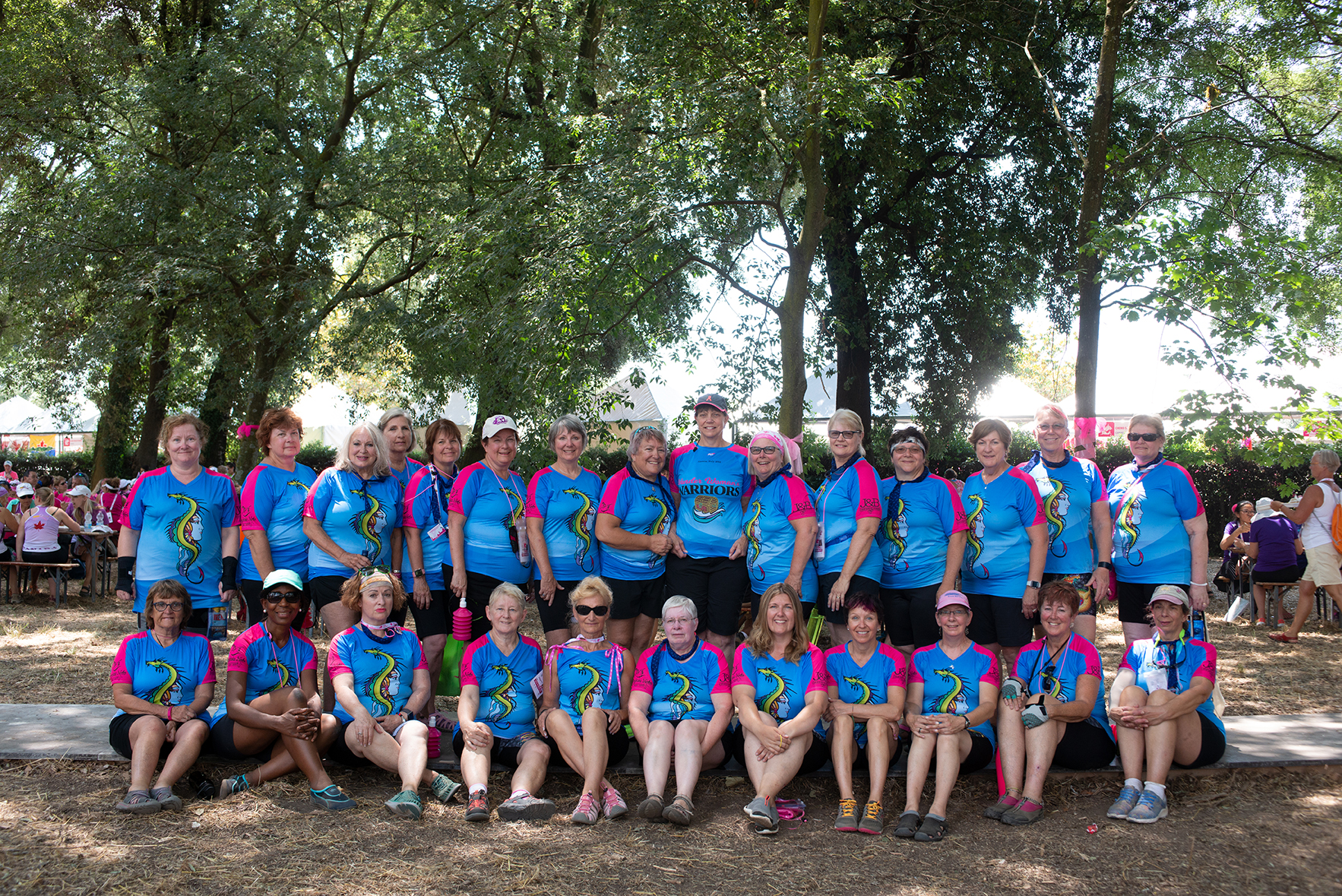